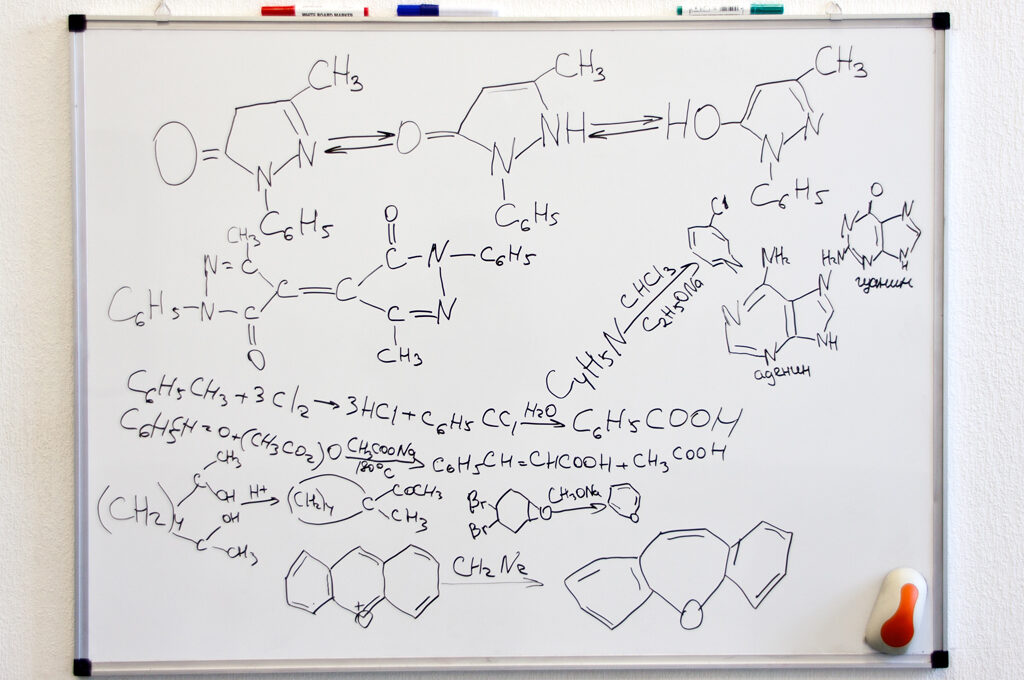 It is a heavy burden being a boy genius. Everyone expects me to have all the answers all the time, and yet they find the precision of my language, to name just one thing, hugely amusing. Even my closest friends make fun of my extensive mental database. Is it my fault that I know that all spiders are arachnids but not all arachnids are spiders? And who can really blame me for having an existential crisis over the fate of our planet? Someone has to be the adult in the room and fight against global warming. Let’s face it the real adults in the room aren’t doing a very good job of it. Most importantly, who is going to continue to unravel the mysteries of the universe now that Steven Hawking is gone? – I cried for a week. If you don’t know who he was, GOOGLE HIM. I’ll bet you’ve heard of Tara Swan, Ms. hottest pop star on the planet. How’s that for irony?

I only mention Tara Swan because my friend Donut is a huge fan of hers. Listen, I understand that music is one of the great joys of life. I personally prefer Johann Sebastian Bach. I have always loved classical music, but the point is, to each his own. Back to Donut. She just loves Tara Swan, who is coming to town soon. I’m putting my brain to work trying to figure out how to get Donut good seats to the concert. Her Bat Mitzvah is coming up soon and that’s one of the things I think we should give her as a gift. Of course, I must consult with Marti and Tuly or suffer their overwhelming indignation. That’s a fancy way of saying that I have no problem understanding the Da Vinci code, but the girl code? Even MY brain hurts when I try to crack that one. No, this must be a group gift, and the girls are going to want to be in control. One thing is for sure, my best friend Danny will go along with whatever Tuly and Marti want to do about Donut’s gift. When it comes to things like figuring out girls, Danny is no help at all. If I try to get that conversation going he’ll just say something unrelated like “I’m hungry, pizza or burgers?”

Lately, it seems like the only person Donut is more obsessed with than Tara Swan, is Doug Harrington. She gets this weird look on her face whenever he walks by. She looks like a deer in the headlights, and her face gets all flushed. She can’t seem to speak normally and even I am embarrassed for her as she stares at him. Personally, I don’t get it. The guy is dumber than a bag of dirt. If he were born a mycoplasma, the simplest organism on earth, someone would have to teach him how to do nothing. If Donut does like Doug (hard to imagine) she is destined for disappointment. Ever since school started this fall, Doug Harrington and Sophie Wellington have been spending a lot of time together. What? I’m a genius. I notice things. I have definitely noticed how bothered Donut is by Sophie. I can’t imagine why she cares one way or the other about Sophie, but clearly she does.

I feel badly that Donut seems so perturbed lately. If I were saying this to her, she would laugh at my use of the word perturbed. Donut is super smart, she knows that perturbed means bothered. It’s just that she loves to laugh at what she calls my “lack of ability to use simple age appropriate words.” And when Donut laughs, her big brown eyes get crinkly and sparkly. And she kind of snorts and moves her shoulders up and down making her giant curls bounce like on those slow motion hair commercials. Come to think of it, she really hasn’t been laughing lately the way she used to. But even her smile is kind of awesome. It is big and broad and she has really shiny teeth.

Okay, I know what you’re thinking. I DO NOT HAVE A CRUSH ON DONUT! That would be ridiculous and very inconvenient given that we have been best friends since we were five, and who would want to ruin that? Please do not imagine that you know what I am thinking just because I made a few complimentary observations about one of my best friends. I don’t LIKE her like her. I don’t! Really! Uh oh… 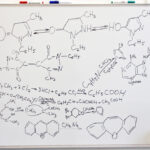