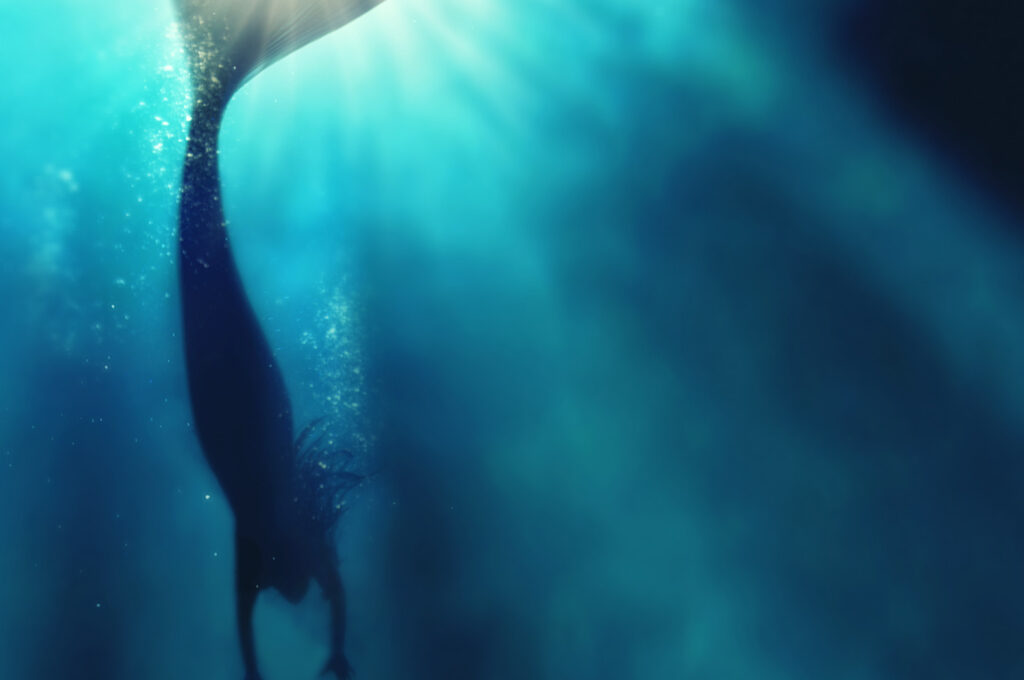 Sedona Brodsky-Weinberg, who names their kid that? Sadly, my parents.  Don’t get me wrong, any one of those names on its own might work just fine.  Yeah, actually I take it back. Just because my mom gave birth to me while on vacation in Sedona, Arizona that doesn’t mean she had the right to name me after some otherwise random place. I’m a nice Jewish girl from Eagleton, New York.  Sarah would have been a reasonable choice.  I’ve heard that my dad wasn’t crazy about the name either. He voted for something more normal, as I would have had I been old enough at the time to do anything other than burp, sleep and poop. As for the Brodsky-Weinberg thing. It’s really the hyphen I hate. That little dash is a constant reminder that when I was four (I’m now about to turn thirteen) my parents divorced. Not being able to agree on which of their last names to give me (or apparently anything else) they stuck me with both. Thanks guys. If one more obnoxious teacher pulls her glasses down to the tip of her nose, glares at me and says “Ms. Brodsky-Weinberg, your answer please.” I might just scream.

All I have ever wanted is to be normal. Okay, popular. I want to be popular. I’m not even sure why.  I have great friends who love me and I love them. Tuly is wicked funny and always keeps me laughing. Marti is super smart and creative.  Stein is literally a boy genius. There is nothing he doesn’t know, or hasn’t blown up during one of his crazy science experiments.  He is my best, guy friend. I don’t even hold it against him that he came up with the nickname “Donut” for me when we were five years old, because of my weakness for jelly donuts.  You would think I would have been rid of the name by the time I was six, but it just stuck. The last member of our gang of five is Danny. He is fun to hang out with when he can. He is a cello prodigy. This means he is either practicing, performing or being picked on by the jocks at school because he’s a thirteen year old boy who drags a cello twice his size everywhere he goes. Speaking of hanging out, I don’t know if I’ve ever seen him without junk food hanging out of his mouth. No wonder the popular kids call us “freaks.” It doesn’t seem to bother any of my friends, but it’s driving me crazy!

Lately I have been pretty cranky. Just ask my friends and I’m sure they’ll confirm. I can’t even say what’s wrong. It’s not like I don’t have fun, I do. I love to write. I mean there isn’t anything that I can’t turn into a juicy story. I’m also sort of the best swimmer on the swim team at school. At least that’s what other kids say about me. It’s hard for me to think of myself as being the best at anything. Self confidence has never been my thing. But I am the team Captain this year. That’s the good news. The bad news is, the price for being able to swim well, is a little bump on the end of my right foot that looks an awful lot like a tiny sixth toe. Yep, six toes on one foot. You can’t make this stuff up. On a good day, I tell myself it gives me that extra little push in the water. Of course in Middle School, that translates to, “OMG that girl is so weird! Who has six toes on one foot?” Being Captain of the swim team has not gotten me the slightest step up on the social ladder. Unbelievable. I hate Middle School.

I have to say that when I hear myself whining about all this stupid stuff, even I get bored. I know my life is pretty good. It’s just that well I’m a bit of a worrier in general. I get nervous pretty easily.  My friends think it’s cute. Me? Not so much. Lately I can’t shake the feeling that something big is about to happen. I’m not sure what it is, or whether it will be good or bad. It feels like standing on a cliff with one foot over the edge, not knowing whether I will plummet or soar. 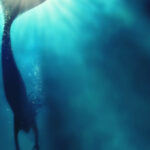